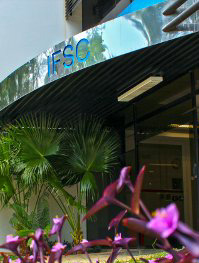 In 1953 the Engineering School of São Carlos was founded, originating a new Campus of the University of São Paulo. The Physics Department of the Engineering School was the linchpin of the upcoming Physics Institute of São Carlos (IFSC). In 1971, the Physics Department become part of the Physics and Chemistry Institute of São Carlos (IQSC), which was split into the São Carlos Institute of Physics (IFSC) and Chemistry Institute of São Carlos (IQSC) in 1994. Since then, IFSC has become one of the main Institute of the University of São Paulo and currently has a staff of approximately 70 researchers, and is divided in two departments: Department of Physics and Material Science and Department of Physics and Informatics. These departments are composed of different research groups researching in different areas of Physics and Interdisciplinary branches: Optics, Photonics, Atomic Physics, Semiconductors, Organic Materials, Ceramics, Biophysics and Biomolecular Physics, Optical and Magnetic Spectroscopies, Statistical Mechanics, Solid State Theory, Astrophysics, Computational Physics, etc. This inter disciplinary characteristic of the research developed at the IFSC promotes an integrated atmosphere for the development of new ideas and research paradigms. All the research areas of the IFSC are successfully integrated in the international scientific community, with several international collaborations and a productivity that can be measured by the numbers of papers published in ISI indexed journals: about 5 publications per researcher per year.The IFSC offers four undergraduate courses: in Physics, in Computational Physics, in Biomolecular Physics, and in Higher Education in Sciences (in collaboration with the Chemistry Institute of São Carlos and the Mathematics and Computer Sciences Institute).The IFSC also offers two Graduate programs: one in Physics and one in Science and Materials Engineering. The latter program is in collaboration with the Engineering School of São Carlos and the Chemistry Institute of São Carlos. The educational graduate program in Physics is considered one of the best in Brazil, receiving since the very beginning the maximum evaluation mark by CAPES, a national Council for Graduate courses that regularly evaluates all graduate programs in Brazil.It is not uncommon that research results obtained in the laboratories of IFSC are reverted to society at large, mainly as applications in medicine and in agriculture. Several examples can be given: (i) The great support provided by CDCC, the Center of Diffusion of Science and Culture mainly for High School students, (ii) Several projects related to the teaching of physics at High School level, (iii) Several technological projects applied to medicine (dynamic phototherapy, infrared thermographic images, nuclear resonance magnetic images, Laser technology applied to ophthalmology and odontology, etc.), (iv) Development of devices and technological processes applied to agriculture in collaboration with Research Centers of EMBRAPA (Brazilian Agricultural Research Corporation), to name a few examples. 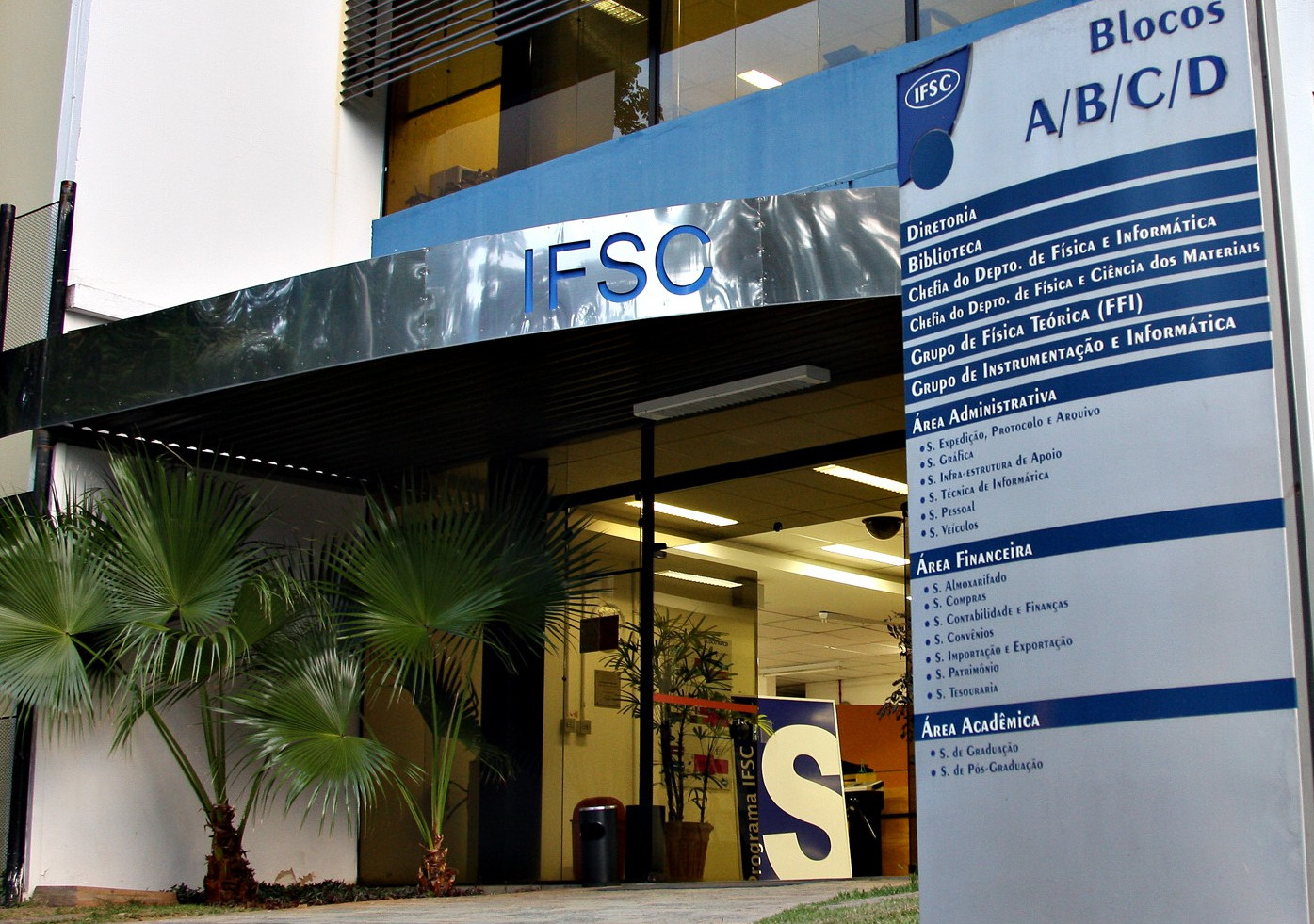